A song so catchy, most people probably don't listen to the lyrics… though when it comes to video, maybe they should. Elements such as composition, colour, context and content are immediate points of consideration in film production - they’re second nature.

But as filmmakers, we are lovingly attached to the rectangular appearance of HD/UHD/4K - to the point that a film's physical shape hardly enters the picture (ha). Square footage is oft-neglected. Reminiscent of clunky screens and fuzzy television, square scenes instantly diminish the illusion of peripheral vision and make us feel restricted as a viewer. They're not to be enjoyed unless you're actively seeking a vintage feel.

However, when it comes to social media, you might want to re-embrace the old 1:1. In the article below, Brian Peters - Digital Strategist at Buffer, wrote that “After all was said and done, both square video and letterbox video (1:1 format) outperformed landscape video when it came to average engagements, views, and completion rate (%) – particularly on mobile devices.”

And that comes down to the economy of space: square video takes up 78% more real estate on a person’s mobile newsfeed than landscape video does. Unsurprisingly, most people using a mobile device hold it vertically and scroll, so when you upload standard format videos, you are automatically robbed of screen space. Not so with squares.

Square canvases also lend themselves well to the addition of text and graphics - which is hugely beneficial because Facebook videos are commonly silenced.

Video consumption on mobile devices has increased 233% since 2013, and, further to that, mobile shoppers are three times more likely to view a video than their desktop counterparts. This is not an audience you want to ignore.

If a one minute video is worth 1.8 Million words, as Forrester research suggests, then your videos deserve the best and most yielding presentation - sometimes that comes in the form of a square.

With mobile video consumption growing by the day, we wondered if square video would be the new “norm.” It would make sense, right? Traditional landscape videos (16:9) shown on mobile are typically 1280px X 720px (wider than they are tall). Whereas, square video (1:1) expands to fit the height ratio and become 1280px X 1280px. Seeing how mobile screens are taller than they are wide, square video naturally would take up more newsfeed and lead to greater engagement – things like views, likes, comments, shares, completion rate, etc. 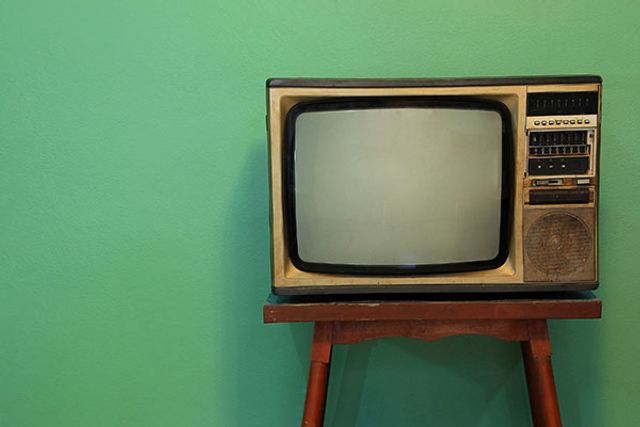 The Science of Social Media: Why Marketers & Brands Should Be Using Square Video On Social Media - Minisode https://t.co/5EUBLFd8cS