Around 1976, he acquired an LS-11 microcomputer and began programming video signals with binary code. The resulting visuals had something in common with the colour field paintingsof the mid-twentieth century; there was something self-assured in the crisp bands of colour, yet their meaning wasn’t wholly forthcoming. They were powerful, unadulterated stimuli.

I’m fascinated by this kind of experimentation - and by recorded images themselves. It is a reminder that what we view online is more 'signal' than image. The rise in popularity of SVG formats on the web is a testament to this - developers can implement colour changes directly in text editors by altering the HEX code. The implication of this is that you can write art.

Online images are electronic parcels of information. The sheer amount of data in camera RAW means that we can drastically change every aspect of an image using maths. It stretches the boundaries of what a true picture really is.

Digitally, you can’t take for granted the permanence of the way an image looks. It can vary dramatically from screen to screen.

This is why, in the edit suite, it is important to colour calibrate. What looks good to you might not to others. In both film and photography, the process is carefully managed from the initial shoot all the way through to post-production.

However, it is easy to assume that because monitors have a consistent output the colours will remain consistent to viewers and editors - but your eyes adjust to a computer screen much in the way they would to a physical canvas. What looks harmoniously balanced in the evening can look hyper-contrasted when you return to it another time. This also happens when you have been tweaking the same image for too long. Tired eyes need regular breaks. Editing shouldn't be done in one stint, but it's easy to get carried away. Using layers in your editing software can help you backtrack and recover from desensitised editing.

The display profile of your computer screen is another thing to bear in mind when colour grading, especially if you are collaborating remotely. This helps to ensure accurate feedback.

Whether you’re using different profiles to a client/colleague or not, you should be aware of alternative set-ups and their characteristics, so that you can adjust your comments and actions accordingly. On a mac, these settings can be found in Apple > System Preferences > Displays > Colour. If you cycle through the various options you’ll appreciate how much the output can vary.

The cathode ray tube which made television images possible was invented in 1907, and with it the definition of an image changed forever.

With electronic visuals, the 'less is more' approach is often best. Respect data. Make the changes you need and then knock it back a touch, safe in the knowledge that digital images exist in flux.

One of the many qualities that make a true professional production stand out from the rest is colour control; in particular light and colour grading. Lighting and colour grading has now become as important in high-end Corporate Films as it is within the epic films industry. Doing so introduces the appropriate intonation and atmosphere for viewers to better understand the company or product. 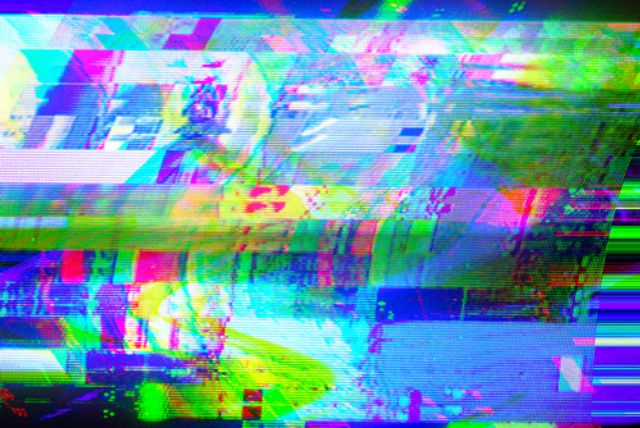 There are so many tools for morphing shapes in SVG. @chriscoyier made a helpful list of them for you: https://t.co/BXOrSqP9tX

“This scene must be in Mexico because everything is colour-graded yellow.”

Saturation Vs. Vibrance: The Tips You Need to Know https://t.co/Kcjd47vUpu