We've just spent three weeks driving around in a borrowed Nissan Leaf electric car. The minor issue of "range anxiety" notwithstanding (and yes it's a thing!) there was so much to love about this electric vehicle, and we were genuinely heartbroken to hand it back.

Although the concept of the electric vehicle has now been embraced by pretty much every UK car manufacturer (new registrations of plug-in cars have increased from 3,500 to more than 100,000 since 2013) our little EV still managed to summon up some pretty wide-eyed attention.

Our friends and neighbours were eager to take a spin and we lost count of the number of random strangers who approached us in supermarket carparks to quiz us on the car's credentials.

One could be forgiven then for thinking then that the electric vehicle is a fairly recent concept.  But when it comes to great ideas it seems in this case "there really is nothing new under the sun."

It was certainly news to us that the origins of the electric vehicle actually date back to the 1830s when Scottish inventor Robert Anderson created the first "crude electric carriage powered by non-rechargeable primary cells."

Nearly 200 years later that seed of an idea has resulted in world-changing technology, driven in no small way by the entrepreneurialism, lateral-thinking and risk-taking ability of entrepreneur Elon Musk.

Musk's latest project, while outlandish, isn't an especially new concept either - the challenge of creating a human colony on Mars.  And yet even the craziest idea seems possible in the hands of someone with the creativity, know-how and dogged determination to make it happen.

Around 1900, a century before Tesla’s Model S, there were more than 30,000 electric cars registered in the US. In London, passengers were being ferried around by a small fleet of electric taxis, nicknamed Hummingbirds for the distinctive whir of their engines. So begins “Rethink: The Surprising History of New Ideas,” British journalist Steven Poole’s attack on what he calls a “Silicon Valley ideology”: the notion that every great innovation of today is a “flash of inspiration,” an invention of “something from nothing.” In an anecdote-rich tour through the centuries, Poole traces “new” ideas in mental health back to the Stoics; dates the invention of the e-cigarette to 1965; and tells us that the leech is now an F.D.A.-approved “medical device." We live in “an age of rediscovery,” Poole writes. “Old is the new new.” 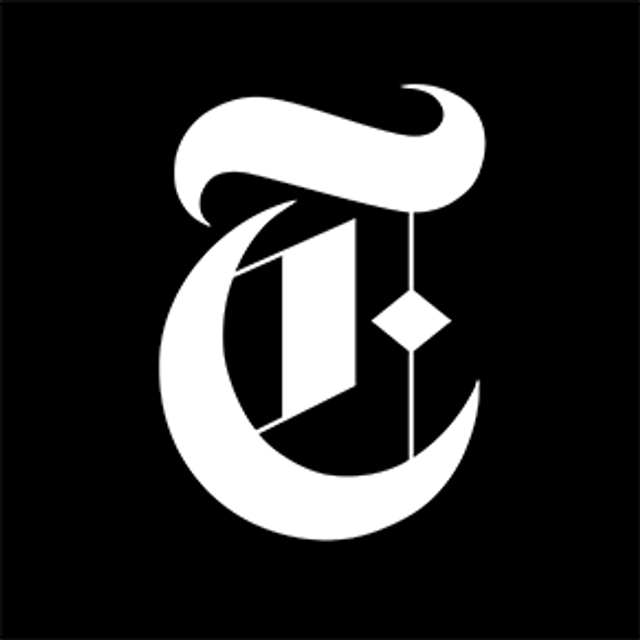 Confusion is the natural state of new ideas, even if they are built on a solid foundation of old ideas.

Some old #ideas are not actually outdated, but are waiting to be rediscovered and given new applications... Check classics! #innovation pic.twitter.com/Q0Rufrm5Dk