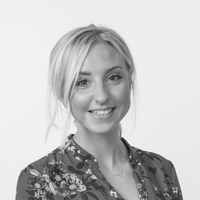 Microsoft doesn’t recognise any of these words. And I’m pretty sure my Dad wouldn’t either.

But unfortunately, I do. And look, I’m not proud to say it, but I’ve definitely used all three at least once this month.

(Hangry definitely more than once.)

‘Millennial’ is a sensitive term. Striking up unease and resentment in the pits of the stomachs of ‘baby boomers’ across the globe. And as the oldest of the tribe reach their mid-thirties, they've been doing a great job of hiding from the pigeon-hole which has been so deeply tarnished by their younger counterparts.

Ultimately, 'millennial' applies to anyone born between the years of 1981-1997. Entitled, sloppy, or innovative and ambitious. Whatever you think of them, they’re set to account for 50% of the workforce by 2020. And it seems they've developed their very own vocabulary.

So it's time to start speaking their language. Or at least, understand when someone 'throws shade' at you.

Here’s my quick attempt at decoding some of the latest millennial terms to make it mainstream.

And at the risk of losing my facetious undertone, each definition comes complete with an Oxford dictionary-esque, exemplary quote.

(With this, I send my greatest apologies to my old English professor)

"You are such a dragon when you're hangry!"

Originating from Instagram, the term was coined as a way of complimenting one's eyebrows. Now, the phrase is more commonly used to compliment part of one’s external image considered ‘perfect’, or ‘on point’ - or just rather nice.

“Jessica, your outfit is on fleek today.”

Get a bit drunk, and crazy at the weekend? Some might say could say you were ‘crunk’

“I can’t wait to get crunk at the weekend!”

More likely to be used online, SMH is the term used to describe the act of ‘shaking my head’ as a mark of disapproval.

“I forgot to feed my cat this morning.”

“SMH, you don’t deserve that cat!”

The act of expressing attitude, disrespect or contempt towards another. Look out for this one in the workplace. You do not want to be on the receiving end of ‘shade’. Trust me.

“Angela threw so much shade at you last night. What are you going to do?”

If there's a distinctive characteristic that defines millennials, it’s probably their affinity for taking a simple word, redefining it and subsequently making the rest of us feel ancient. Millennials, or Generation Y, are the group of people born between 1981-97 and guilty of using terms such as “bougie,” “lit” and “extra.” Just last month, Merriam Webster and Dictionary.com added a combined 300 words to their repertoires in their effort to keep up with the ever-changing vernacular. Love-it-or-hate-it words like “squadgoals,” “cat lady” and “yas” made the cut. 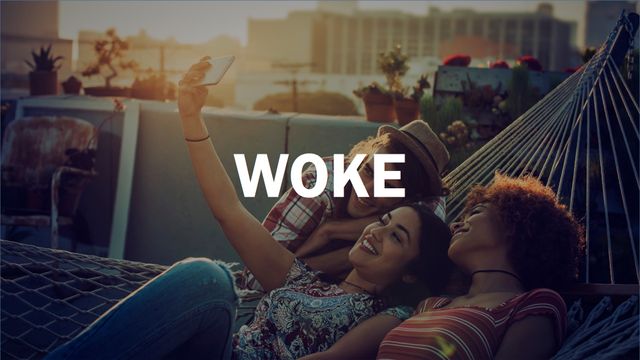