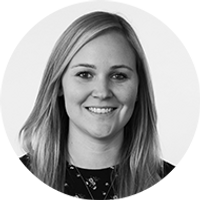 If you haven’t been watching Chernobyl, the TV show everyone is talking about, I have to ask, where have you been hiding?

The intense and heartbreaking miniseries tells the story of the nuclear accident, one of the worst man-made catastrophes in history, that occurred at the Chernobyl Nuclear Power Plant in 1986.

Co-produced by HBO and Sky UK, Chernobyl has had viewers gripped and television critics heaping praise. It's certainly provided plenty of water cooler moments here in the Equinet office.

The first episode drew in a total audience of 1.7 million viewers, making it the third best ever launch for an original drama on Sky Atlantic. It has also become IMDB’s highest rated show in history, beating the likes of Game of Thrones and Breaking Bad.

In my opinion, Chernobyl is a great example of the power of original content. Sky and HBO are attempting to fend off competition from Netflix, Amazon, and rival broadcasters, and producing high-quality original content is the only way they can survive.

Creating original content is a powerful strategy that can be adopted by any brand. By creating quality original content, a brand can establish and solidify their credibility and expertise as well as enhance their brand’s image.

This article touched on a few more of the benefits.

Stand out from the crowd:

With so much content ‘noise’, how do you make sure your content gets heard? This is the exact problem media producers and broadcasters are facing - how do they get people watching their platform or channel over others? For any brand, original content could be your ticket to stand out.

Sky and HBO can credit themselves for telling a story that really needed to be told, and for doing it in a way that is accurate and truthful. In doing so, they've shown viewers that they can trust them to create truly authentic content. Similarly, any brand can create original content to demonstrate their industry knowledge and enhance their credibility along the way.

Research shows that original content garners more shares and likes than any other form of content. When people encounter valuable content beneath the cloud of clickbait, they not only read it and absorb it but share it with others. Check out how much discussion there is about #Chernobyl on Twitter right now...

For content marketers creating and sharing original content, mentions from industry leaders and well-established people or websites have the potential to significantly increase their site traffic.

Sky and HBO are continuing to stake their claim as the homes for the most highly acclaimed TV series. I for one am already looking forward to what the joint drama powerhouse produce next...

Creating original content is one of the essential parts of a successful SEO strategy. There are millions, if not billions, of pages of content out there and your content will determine your online visibility and SERP ranking. As a digital marketer, you should know how valuable content is, not just for your website but in your marketing campaigns as well. Furthermore, you may also use your content to earn powerful backlinks by contributing them to reputable online publications. However, high domain authority sites only accept informative, relevant, and unique posts. 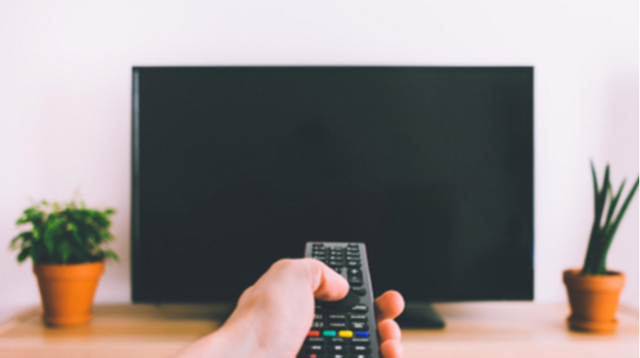 "I think the answer is not to make originality your goal, but to make helpfulness your goal.” ~ @SonjaJefferson

Writing original and interesting content can be difficult when using social media for your business. 📱
Check out these tips on how to keep your followers engaged with what you post.
[Via Social Media Today] ↓ https://t.co/svJjHCmfnX#SocialMedia #DigitalMarketing

There is a pressure to constantly create original #content, but re-purposing our content, whether that is #blog posts, #socialmedia posts, news stories etc, strategically helps us get the most out of our work.

#Chernobyl has topped @IMDb's list of the greatest 250 TV shows of all time - but why is it so popular? https://t.co/oqIEEbUFxt